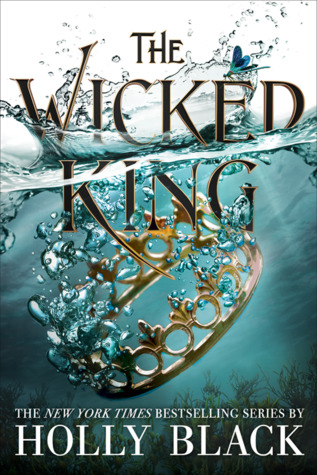 My Rating ~ Three and a half stars

The first lesson is to make yourself strong.

After the jaw-dropping revelation that Oak is the heir to Faerie, Jude must keep her younger brother safe. To do so, she has bound the wicked king, Cardan, to her, and made herself the power behind the throne. Navigating the constantly shifting political alliances of Faerie would be difficult enough if Cardan were easy to control. But he does everything in his power to humiliate and undermine her even as his fascination with her remains undiminished.

When it becomes all too clear that someone close to Jude means to betray her, threatening her own life and the lives of everyone she loves, Jude must uncover the traitor and fight her own complicated feelings for Cardan to maintain control as a mortal in a Faerie world.

Thank you to Allen & Unwin for providing me with a copy of The Wicked King in exchange for an honest review.

Once again, I find myself in the position of probably being one of the only people on the planet not enamoured with this series.  But this time, I have more of an idea why. Although I was very ‘meh’ about The Cruel Prince, I knew I liked the story, but just didn’t think it was brilliant.  After reading The Wicked King I realise that I actually really really like the story (hence why I still gave it 3.5 stars)….but I hate every single one of the characters.  Not in that ‘love to hate’ way, in that ‘I don’t like a single one of these characters and I don’t care what happens to them’ way.  I don’t think I’ve ever really had that in a book before.  If I despise all the characters, I can’t get into the story – but in this series I DO get into the story, I think it’s a great story, but it’s just a big nope on the characters for me!

Although I had a bit of difficulty remembering who was who and what on earth even happened in The Cruel Prince, after I got it worked out, there were some great twists and turns that I didn’t see coming.  There was also plenty of scheming and navigating around faerie deceptions and betrayal, and I really enjoyed the focus on the realm of the sea. I thought the world building in The Wicked King was better than in The Cruel Prince and I actually felt like I got to know more about the faeries than I did in the first book.  Although I do usually love the enemies to lovers trope, I only enjoy it when the person being a prick, STOPS BEING SUCH A PRICK at some stage.  Otherwise, it just feels like they deserve a swift kick and a slammed door.  I don’t mind someone who’s cold then hot and STAYS HOT, but on and off hot and cold just doesn’t work for me and that was the feeling I had for most of The Wicked King.

I was excited to have the opportunity to read an ARC of this book and I will keep reading this series, because, like I said, I actually really like the story and I want to know where it’s going and what’s going to happen.  I just wish I liked the characters, even a little bit. 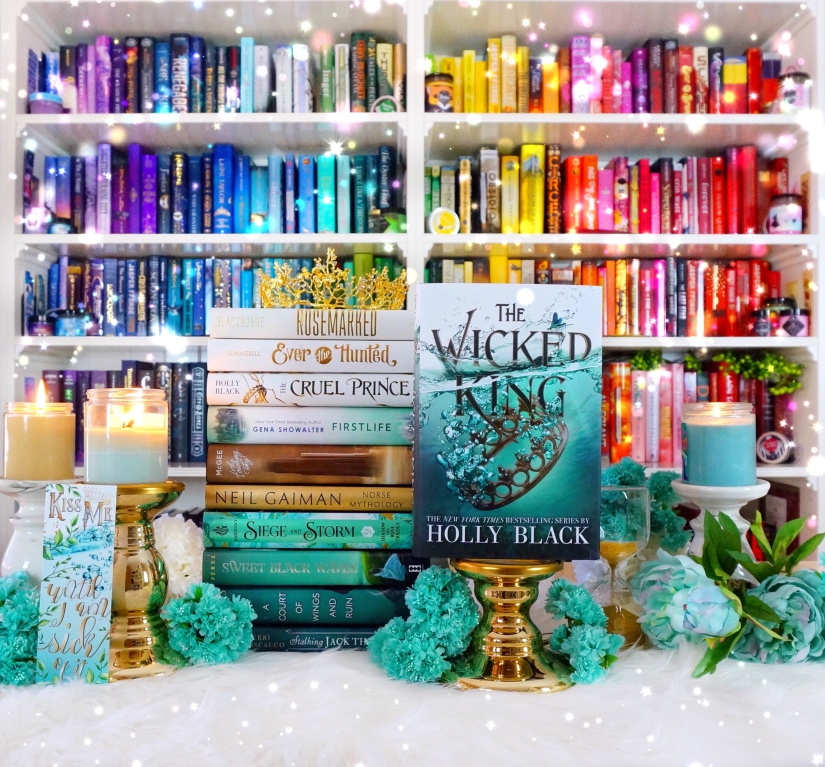