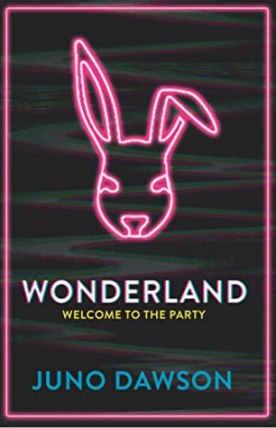 What happens when you fall down the rabbit hole? The compulsive must-have follow-up to CLEAN and MEAT MARKET from bestselling author Juno Dawson

Alice lives in a world of stifling privilege and luxury – but none of it means anything when your own head plays tricks on your reality. When her troubled friend Bunny goes missing, Alice becomes obsessed with finding her. On the trail of her last movements, Alice discovers a mysterious invitation to ‘Wonderland’: the party to end all parties – three days of hedonistic excess to which only the elite are welcome.

Will she find Bunny there? Or is this really a case of finding herself? Because Alice has secrets of her own, and ruthless socialite queen Paisley Hart is determined to uncover them, whatever it takes.

Alice is all alone, miles from home and without her essential medication. She can trust no-one, least of all herself, and now she has a new enemy who wants her head…

Thank you so much to Hachette Australia for providing me with a copy of Wonderland, in exchange for an honest review!

When Alice’s friend Bunny hasn’t been seen for a few days, no-one seems to be worried.  Bunny has a habit of doing a disappearing act and turning up weeks later.  But Alice gets the feeling that something just isn’t right.  After snooping through Bunny’s locker, she finds a strange clue that sends her to a website that seems to be an invitation to a party.  Determined to find Bunny and make sure she’s ok, Alice pays the exorbitant party fee and goes to the place detailed on the invitation.  Things only get stranger from there, from figuring out how to get through the tiny door to the party, to the boy who runs a shaming site, called Caterpilr, to internet sensations, The Tweedles, and the mysterious girl called Cat, Alice is trapped in a place where anything goes, and and a deadly ‘queen’ wants to rule over it all.

Although I love retellings with all my heart, I think I enjoy them more when they are subtle – when there aren’t too many references to quotes from the original book or obvious character copies, so I found Wonderland a little hard to get in to.  The story was definitely interesting and managed to capture that ‘down the rabbit hole’ Alice in Wonderland feeling perfectly, but I just would have preferred to have to think harder to put the pieces together.

Alice was a brilliant MC though, a trans girl struggling through all the teenage insecurities that come with working out your place in the world and a wonderful snarky attitude to go with it.

The issues explored in Wonderland, especially with regard to privilege and the tendency for money and power to tempt people to look the other way, when they shouldn’t, were important and well done.   The story was a little slow (although that could be attributed to the meandering like feel of Alice in Wonderland itself) and the ending seemed a bit too neat.  I almost wish there were a few loose ends left to the imagination, to round out that intriguing ‘Wonderland’ feel. 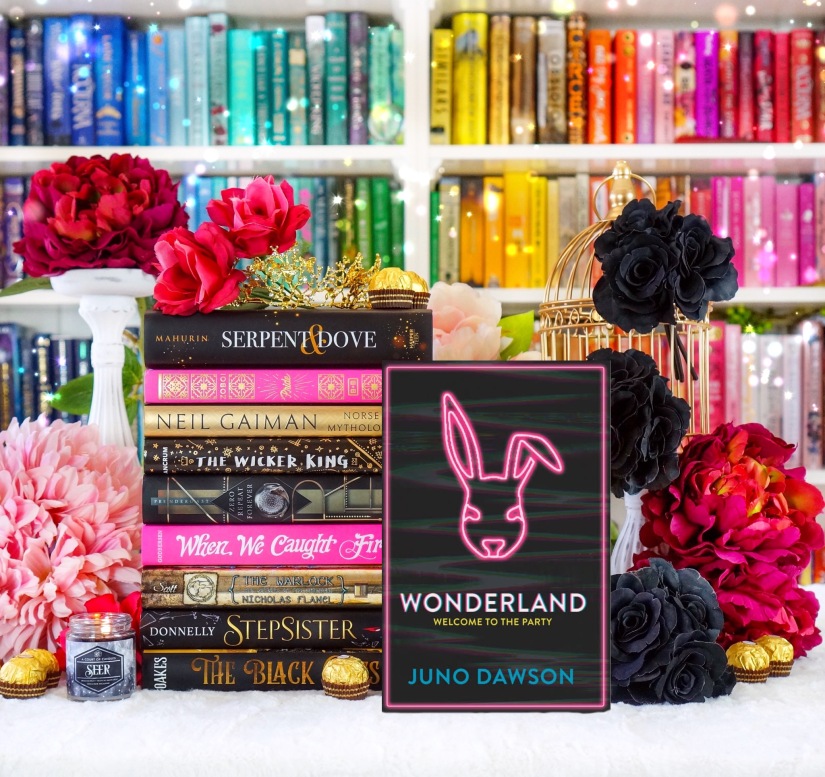