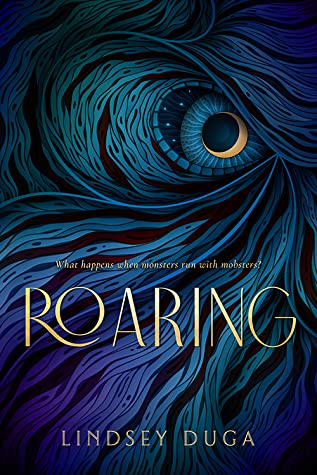 Colt Clemmons is an agent in a specialized division within the Bureau of Investigation—one that hunts down not just mobsters, but also monsters.

For reasons that are kept top secret, Colt is the only person who can resist a siren’s voice. But he’s never had a chance to test this ability. The last siren left in the world mysteriously disappeared years ago.

Then one night, with a single word, she reveals herself. It seems too good to be true.

And it is. Because nothing about this siren—her past, her powers, or her purpose—is what it seems…

Thank you so much to Entangled Publishing for providing me with a copy of Roaring, via NetGalley, in exchange for an honest review!

Eris has always been told by the woman who raised her never to use her voice.  She knows what happens when she does – people are compelled to do what she says, no matter what the consequences are.  Working at a speakeasy as a singer and barmaid, everyone knows Eris sings but doesn’t speak.  Until one night when she finds herself in a position where she can’t help it.

Colt is a monster hunter and has been handed the job of tracking down the only Siren in the world, after another agent is sure he spotted her in a bar.  What Colt originally sees as a simple straightforward mission, becomes anything but when he meets the Siren.

Roaring is set in the 1920’s, with the slang and lingo to match (thank you to the author for the glossary of terms at the front of the book.  I knew some of the lingo, but not all and it was really helpful!).  I loved the way those distinct terms were used, it really drew me in to the flapper era and set the scene.  I wasn’t sure how a Siren story would work without the typical ocean setting, having the Siren living amongst monsters and mobsters instead, but it absolutely did!  Told in alternating points of view, between Eris and Colt, this story was so much fun. The idea of humans being ‘spliced’ for want of a better word, with mythological creature parts was so interesting and unique and had me captivated the whole way through.  The characters well well rounded, the scene descriptions were fantastic and the story was highly entertaining.

I get the feeling this is going to be one of those books that will miss out on the hype it deserves, so if you’re a fan of the Monsters of Verity series or urban magical realism, I’d absolutely recommend getting your hands on a copy of Roaring! 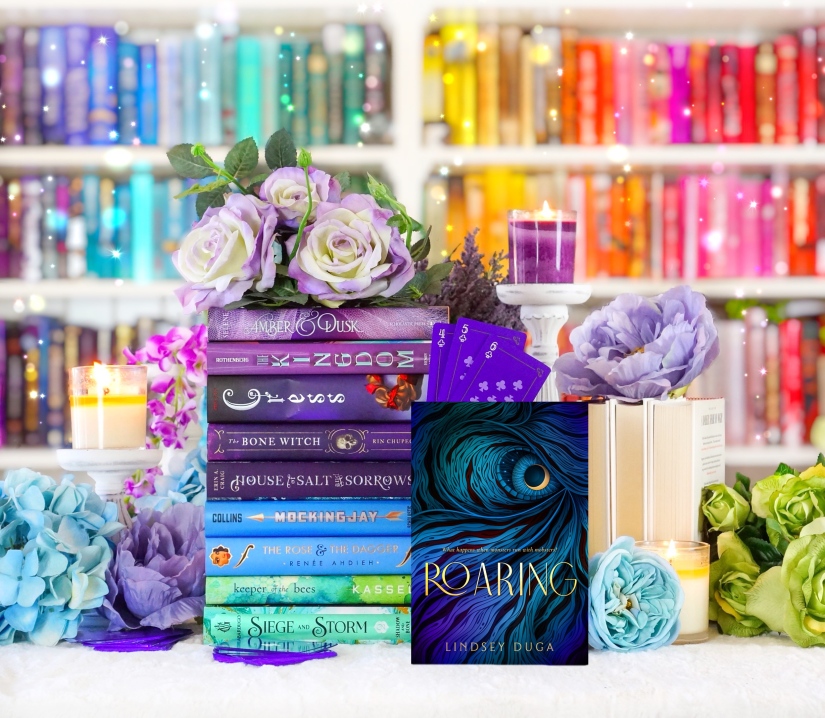