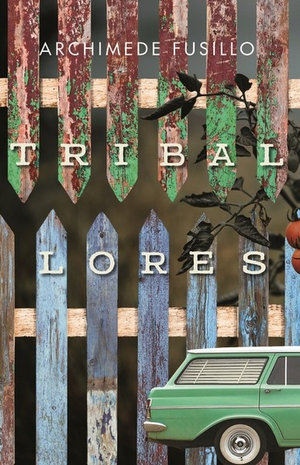 A moving and explosive tale about what happens when tradition and the need to belong collide.

Frankie Rescio is struggling with the death of his sister. Next door, Lochie Marsh is about to have his world invaded by his estranged, pregnant half-sister and her layabout boyfriend. Despite tensions simmering just below the surface for both boys and their families, they form a bond that connects their different worlds. Until tribal lores threaten to bring everything crashing down.

Thank you so much to Walker Books Australia for sending me a copy of Tribal Lores, in exchange for an honest review!

Frankie lives with his Italian parents in an Australian suburb.  Although they’ve lived in Australia for 20 years, Frankie thinks they haven’t made anywhere near enough effort to blend in.  Next door lives his best mate Lochie.  Their families are so different and Frankie worries that his parent’s old world customs will embarrass him in front of his Aussie friends.  But everyone has their own problems, including Lochie, who’s pregnant sister has moved in with her layabout boyfriend.

A story about trying to fit in, while living within your parents’ traditional values, Tribal Lores explores the complexities of teenage friendships and families.  I am ashamed to admit, I originally went into this story a little judgemental about Lochie and his family.  They definitely fit in to the Aussie bogan category, but as I read on, I came to the realisation that Lochie and his friends were exactly like my friends when I was growing up 😄  Lochie himself was my absolute favourite character.  A boy who had been dealt a difficult hand and didn’t always make the right decisions, but had such a knack for knowing what his friends’ were going through and how to help, all while keeping his cheeky, casual demeanour. Although Frankie wanted to keep his family life close to his chest, in fear of his parents and brother being ridiculed, and by extension, himself, I felt like Lochie, in his own round-a-bout way, showed him some of the truly wonderful attributes they possessed.

The ending of this one truly shocked me and I’m still not ok!  This is a book that some people will relate to in their own upbringings and other’s won’t, but it’s a brilliant story all the same and I’d highly recommend checking it out. 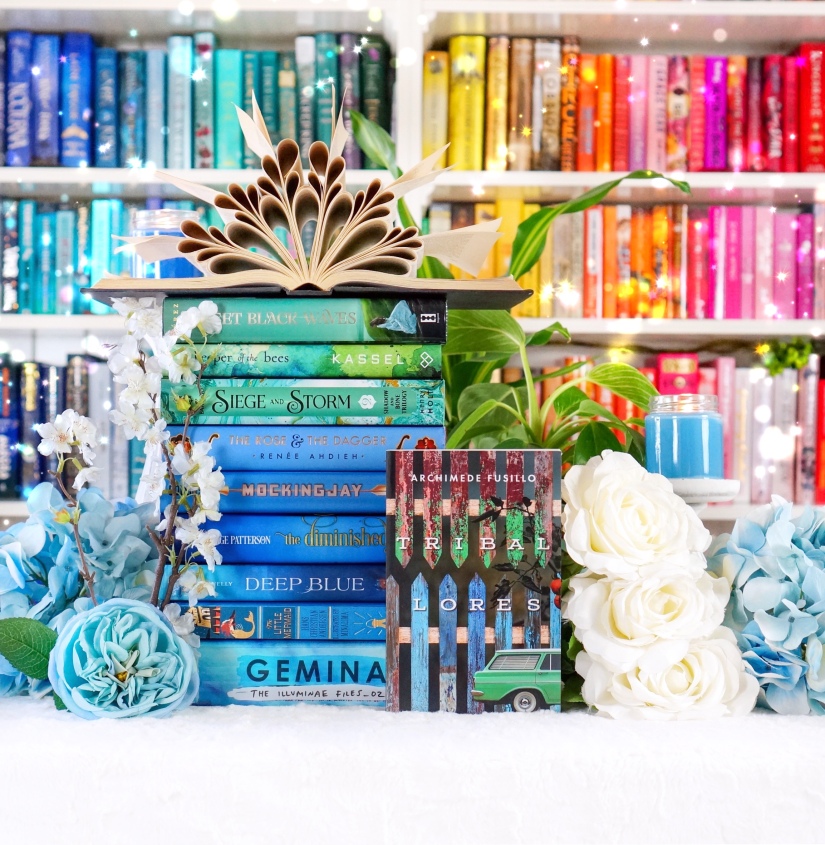